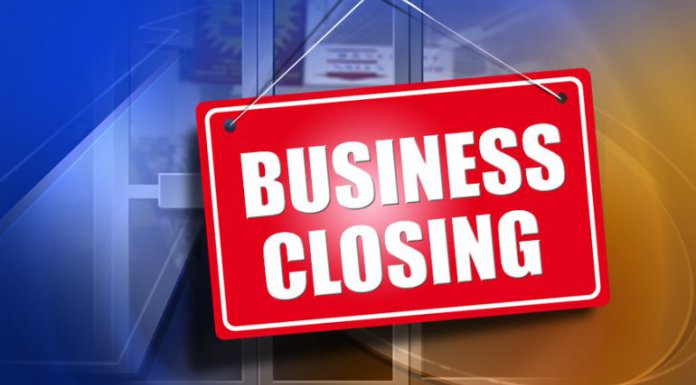 So, imagine this; It’s 1981, the oil boom hasn’t quite got off the blocks yet and Aberdeen is booming. An office equipment supplier based in the central belt of Scotland is looking to take advantage of this exciting marketplace and move into town in April 1981. I joined that business as one of a small team of salesmen, most of the others were experienced office equipment salespeople. Even though my young family were130 miles away leaving me to put down roots and sort out a place to live, I loved working in Aberdeen and enjoyed some early success with this new business in town. However, my fellow salespeople enjoyed less success and the combined impact of their collective failure was sufficient to convince the business owners that they made a mistake heading North to the Granite City and after 6 months they unceremoniously pulled the plug!

They were gracious enough to offer me another position back down the road but having only just relocated my family to the area I decided to stay in Aberdeen and seek fresh opportunities elsewhere and believe me, there were plenty of opportunities in this vibrant growing economy which was on its way to becoming the Oil capital of Europe.

The first thing I did was open the Yellow Pages to find all of the local suppliers of office equipment, I spoke with them all, and was offered positions with them all! well, initially all except 1 who played harder to get. A funny story this one as this was the one I really wanted to get an offer from. I ended up seeing the business owner a couple of times before I won the job, and if I say so myself, I did that in an unusual way. At my second interview I was asked how quickly I could start selling, not building a list of prospects, but actually taking my first order. I thought for a second then asked, what are you doing once we’re finished here? Nothing planned was the answer. Okay come we me I said, and I took my interviewer on a trip across town to a business I was very confident of closing a deal with.
A bit of crafty footwork got me past the gatekeeper and an audience with the decision-maker, who on hearing the story of my former employer leaving town, and my future employer sitting in the seat next to me, agreed to give us the order on the spot. As we exited the building I asked my new boss, Is that quick enough for you?

I’m still the only guy I know who got a sale during his interview!