The making of a Mentor 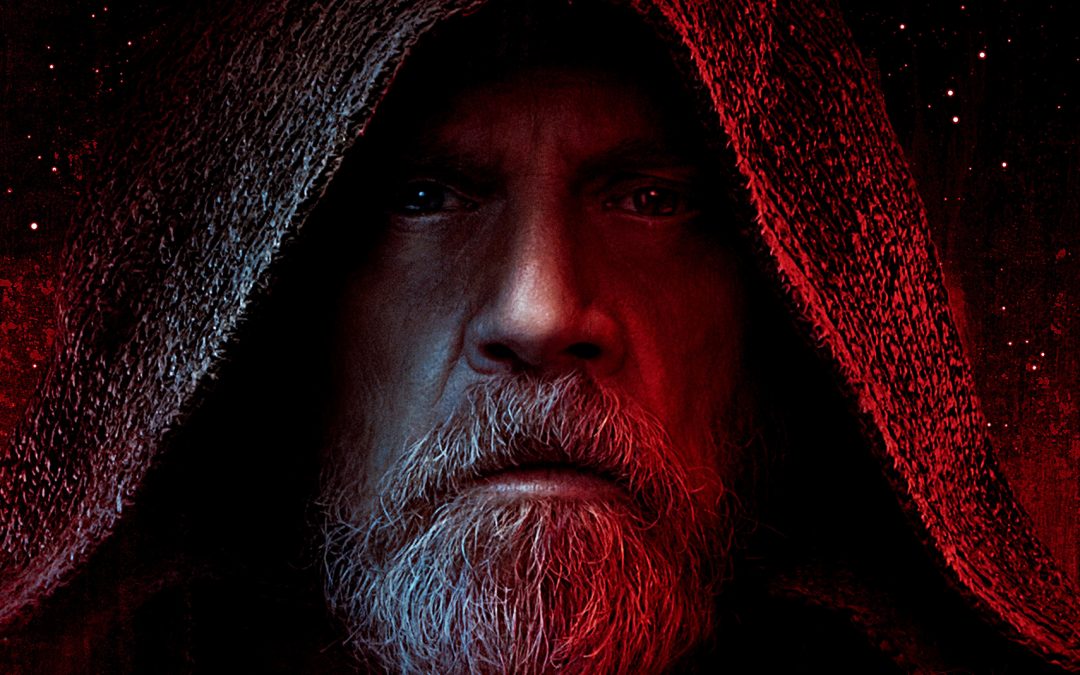 I’ve been developing sales people for nearly 30 years and have a career in sales which goes back even further, and it’s this experience I draw on to build the content of my sales workshops, check out the testimonoals of some of my apprentices, there’s a button at the bottom of the page.
I still find it unbelievable that the critical business practice of selling is not a main stream subject in schools, colleges or universities, and consequently those who train, teach or mentor on the subject do so not from formal academic qualifications, but from the lessons learned in the school of hard knocks and the university of life. This is very much my story, and I hope the following timeline gives you the confidence to be sure, I know what I’m talking about.

It’s funny, when you look back in time you can appreciate with the benefit of hindsight the things you have achieved in the building of your career. For example, I didn’t appreciate the significance of it at the time, but I took the first steps of my career in sales when I set up my first little business at the age of 17. That business was called Moonshine Murals and it helped fund my time at Art College in the mid-1970s. It started by accident really, I’d painted a few murals on my bedroom wall which my mother showed to some of her friends, they really liked what I’d done and asked if I could do something similar for them. A fee was agreed, and the commission was carried out and Moonshine Murals was born. It wasn’t until many years later, thinking back about that time, that I realised the significance of those early ‘sales’, I can’t remember ever talking to anyone about what I could do for them who…

After leaving art college I worked for a while with the Museum service in Falkirk, my job there was setting up displays and restoring artifacts, this image shows me with my company transport and an awesome haircut! There’s not much I want to say about this picture, other than, what on earth was I thinking going to work dressed like that? It was during my time at Falkirk Museum that I learned what it was to be motivated by the things that other people do. A colleague at…

Inspired by the dreams of others, I hung my hopes on the shoogly peg of self-confidence and set about becoming a market trader, what a learning curve that was. Tough as it was at times, it could be cold wet with little footfall through the market, and every sale was hard-won, yet I loved working the stalls and developed a particular set of skills, which some say are even still apparent in my approach! I often joke that I was Dell boy, before Dell boy was Dell boy! I managed to survive in this world for a year or so until, in fact, my young wife advised me that I needed to get a proper job as we were expecting our first child. It didn’t take long to make that move, an advert in the local paper for a sales representative selling graphic art supplies. Well if that one doesn’t have my name is written all over it I thought, I don’t know what has, what…

As it turned out I got the job, with a client list, a territory of my own, and a brand-new company car, I thought I’d died and gone to heaven. I had an intensive half-day training programme which rounded off with the presentation of a briefcase full of brochures and pricelists of things I knew nothing about, and a pat on the head as I set off out the door at the end of day 1 to sell my wares! I stayed with the company for 18 months, out of 40 regional salespeople, I was their top performer on my first month, and every other month I was there! It sounds remarkable I know, but if I tell you that a conversation with one of my colleagues a few months in explained how I was going about it…

So, imagine this; It’s 1981, the oil boom hasn’t quite got off the blocks yet and Aberdeen is booming. An office equipment supplier based in the central belt of Scotland is looking to take advantage of this exciting marketplace and move into town in April 1981. I joined that business as one of a small team of salesmen, most of the others were experienced office equipment salespeople. Even though…

The start of an incredible journey

I joined Grampian Business Products as their first salesman on the 1st of October 1981. There were only 3 of us at first, 2 of us selling and 1 of us servicing. Sales came quick and fast and the business enjoyed rapid early success, and I excelled in this new role, so much so that the 2 guys I worked for offered me a stake in the business which I accepted in January 1983. Success continued, and our numbers grew as we rapidly became the premier suppliers of office equipment in Aberdeen and the North East of Scotland. Key appointments in every department helped us build on our continuing success,…

1989 was when the ‘Force’ was awakened inside of me, having built what I thought was a successful career in sales over the previous 15 years, I met someone who revealed to me the mysteries of the ‘Structured Sales Process’, and my eyes were opened to a truer path. My Sales Guru made the case for following the ‘Structured Sales Process’ and embedding it in my day-to-day sales activities…. 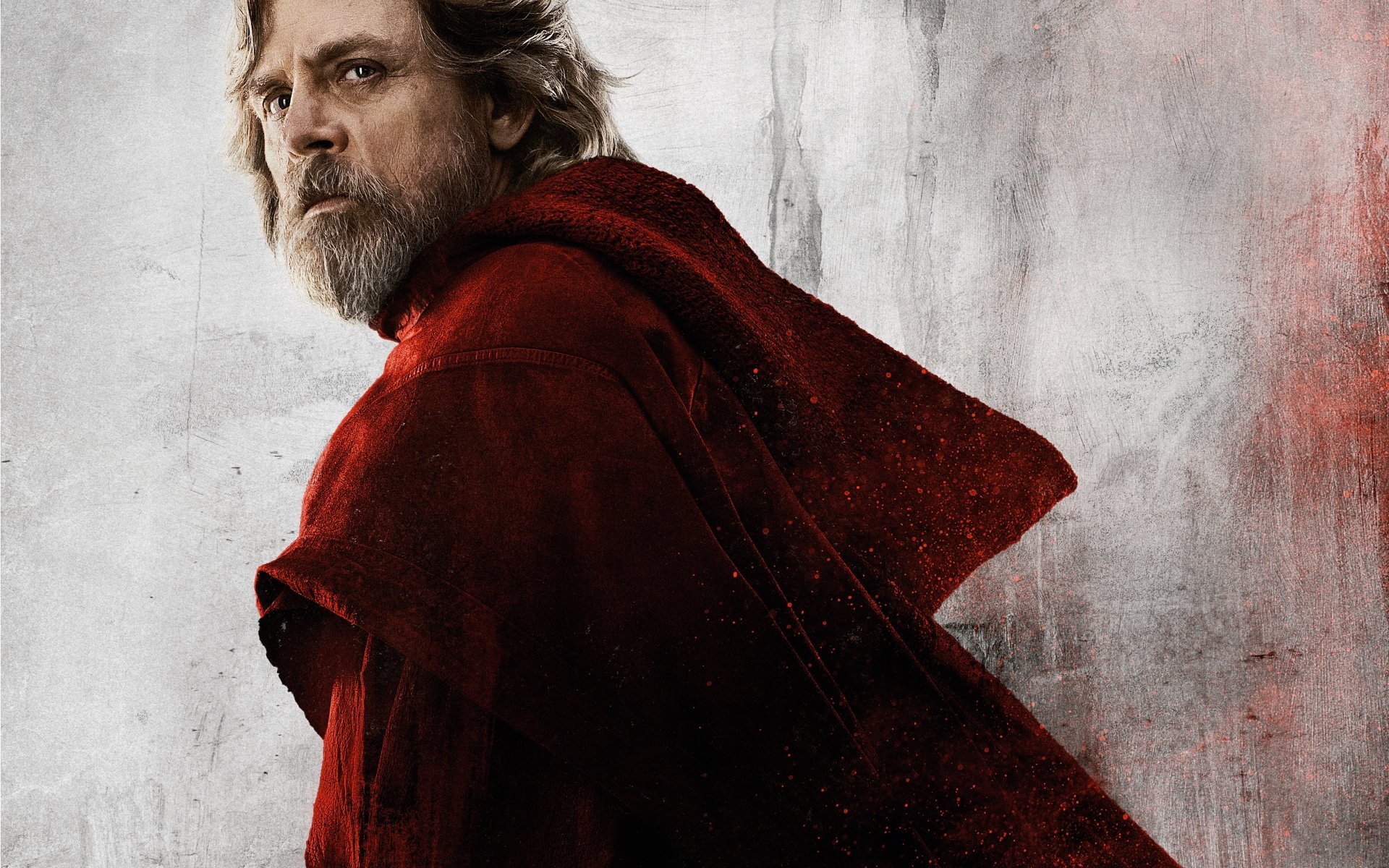 2002 proved to be a very special year. The opportunity presented itself for a management buyout of the company I had grown up with these past 20 years, so along with one of my co-directors, and the support of our management team we successfully purchased the business from the major shareholder and set about growing the business towards a planned exit strategy some 10 year away. We took a good hard look at the way the business was structured and set about making several strategic improvements which would help us achieve the ambitious objectives we had set ourselves. This included the renewed…

The Return of the Jedi

In 2006, I set up Blackmask to offer my services as a Sales Mentor. I was interested in working with smaller businesses who were struggling with sales, and I offered them support to address this using a range of affordable measures which could be easily implemented and likely to deliver early gains for the client. I also reconnected with my Sales Guru and mentor,… 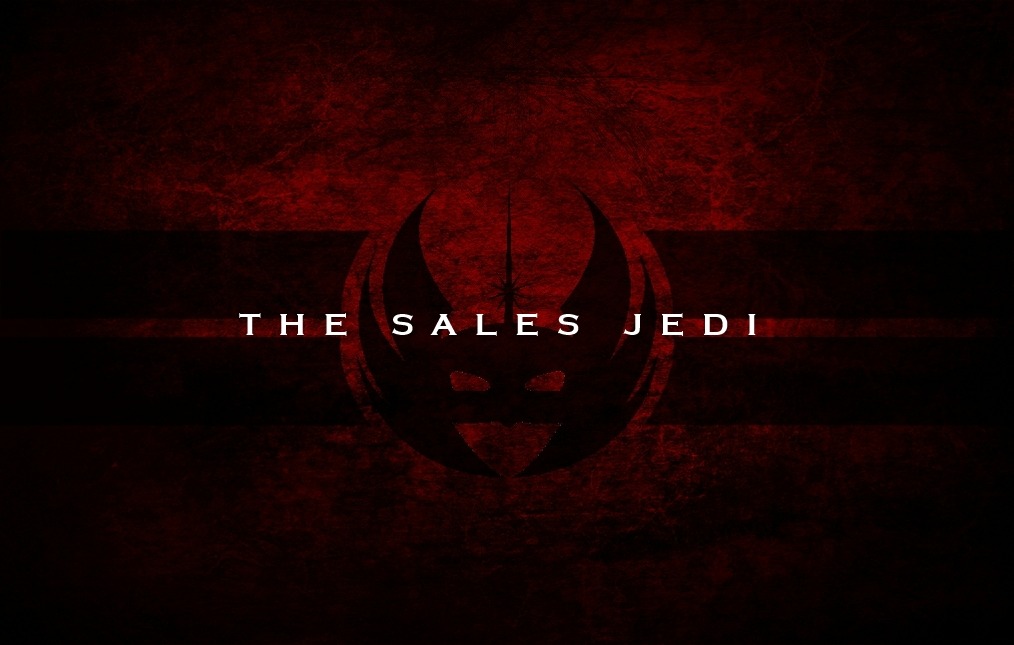 In December 2015 I accepted an invitation to Join Elevator and the Business Gateway, and since then have worked with hundreds of clients looking to grow their businesses and access the abundant portfolio of Business Gateway’s support services. In December 2016, I was asked if I could develop a training programme aimed at giving Business Gateway clients a useful insight into the Structured Sales Process, and to deliver it in such a way that delegates could take away useful tools that they could apply immediately to help optimise their sales activities. The programme I designed is unique inside the Business Gateway portfolio, and only delivered by…