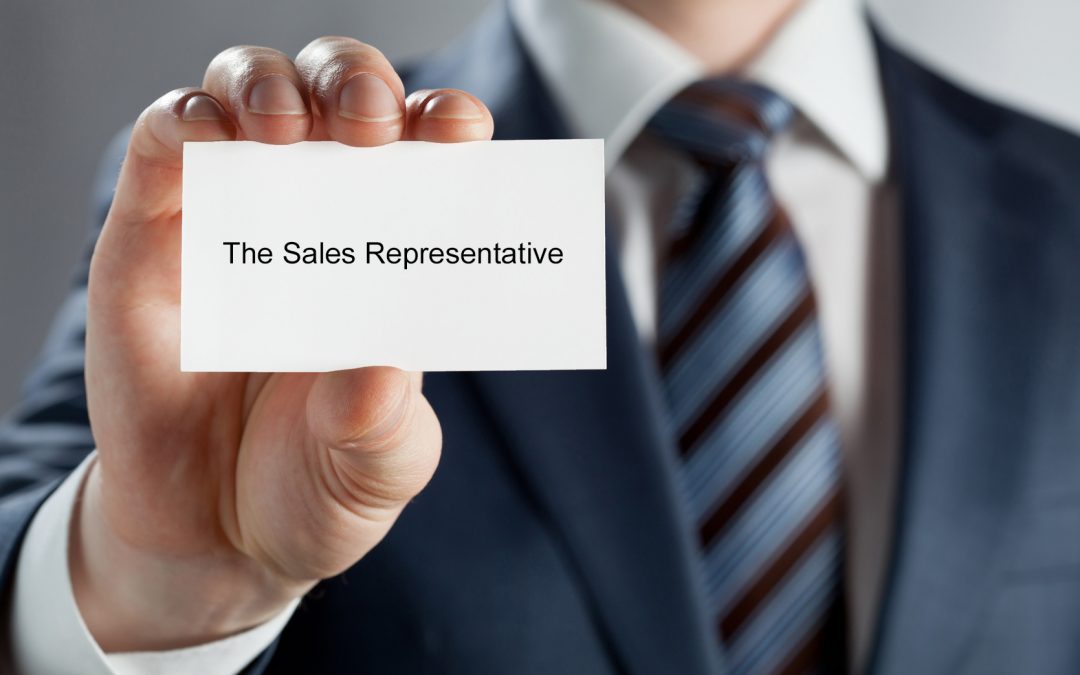 As it turned out I got the job, with a client list, a territory of my own, and a brand-new company car, I thought I’d died and gone to heaven.
I had an intensive half-day training programme which rounded off with the presentation of a briefcase full of brochures and pricelists of things I knew nothing about, and a pat on the head as I set off out the door at the end of day 1 to sell my wares!

I stayed with the company for 18 months, out of 40 regional salespeople, I was their top performer on my first month, and every other month I was there! It sounds remarkable I know, but if I tell you that a conversation with one of my colleagues a few months in explained how I was going about it all wrong, you’ll understand how my extraordinary performance came to be.

I was told that targets were important to meet, but definitely not to be exceeded, this was because next year’s targets were based on the current year’s performance plus 20%, over performance against targets just made next year’s target harder than it needed to be!
I remember saying I was surprised by this, as I didn’t really feel I was busting a gut, and I remember being told by one sales guy that he could hit his target by only working 2 or 3 days a week, he spent the rest of his time on the golf course! He suggested I should do the same as not only was I making a rod for my own back by blowing my targets out of the water, I was also making the rest of them look bad! I wondered for a while if he might have a point, but decided he was wrong and I decided to move on as I found it pretty demotivating being around people who spent more time doing as little as they could get away with rather than doing as much as they could to get the best result.