The start of an incredible journey 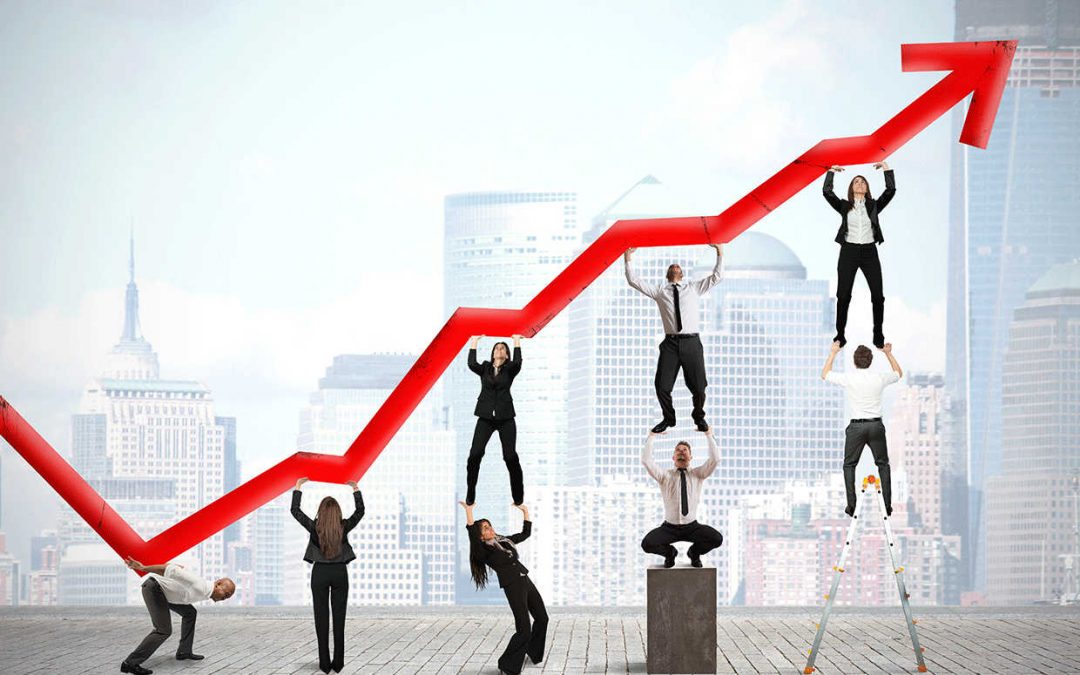 I joined Grampian Business Products as their first salesman on the 1st of October 1981. There were only 3 of us at first, 2 of us selling and 1 of us servicing. Sales came quick and fast and the business enjoyed rapid early success, and I excelled in this new role, so much so that the 2 guys I worked for offered me a stake in the business which I accepted in January 1983.

Success continued, and our numbers grew as we rapidly became the premier suppliers of office equipment in Aberdeen and the North East of Scotland. Key appointments in every department helped us build on our continuing success, not least of all the fact that we’d secured the services of 2 of the best office equipment salesmen around, we were on fire!

In 1989 we had a call from a fellow office equipment dealer based down South who told us about a company he’d been working with who’d helped accelerate growth in his business in a significant way, he wanted to make an introduction thinking that he could do the same for us. I have to say we were skeptical at first as we couldn’t see how such an awesome sales machine as ours could be improved upon, but we invited him to visit us nevertheless and were eager to hear him tell us he couldn’t actually help us cos we were so damned good!

That’s not what happened though, he did come up and had a good poke around under the hood of our smooth-running machine and made several suggestions about how he could get a lot more horsepower out of what we’d already got. He made a good case and was soon embarking on the next phase of our business development.

This was the great enlightening for me because it was the time that I learned just how little I actually knew about sales and I was able to see what needed to be done to sort that out.